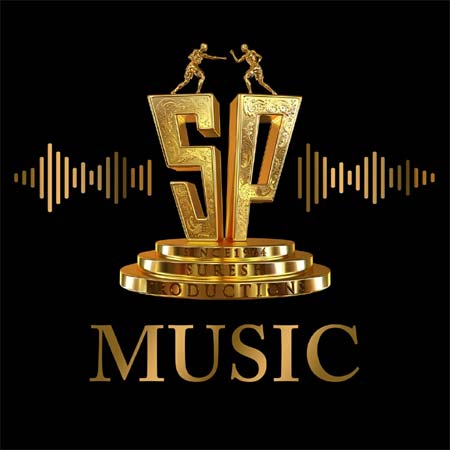 Suresh Productions, founded by Daggubati Ramanaidu in 1964, has been a reputed film production and distribution company in India for over 50 years. Now, the reputed banner has ventured into the music industry with its own music label, SP Music. Suresh Babu has made the official announcement in this regard.

Explaining why he has forayed into music, Suresh Babu said, “music has always been at the heart of our films, and we recognize the need to distinctly celebrate it as its own. Carrying forward the legacy of Suresh Productions, SP Music aims to serve as a platform to produce refined music, and become an undaunted musical powerhouse”. 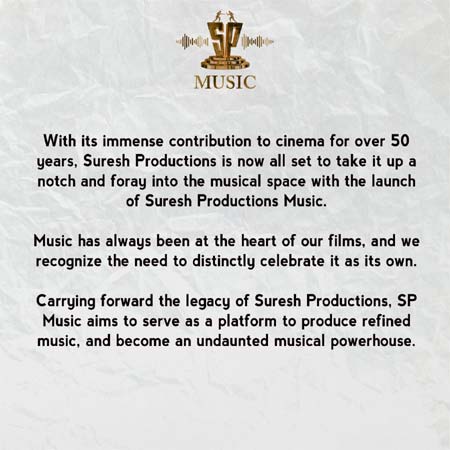