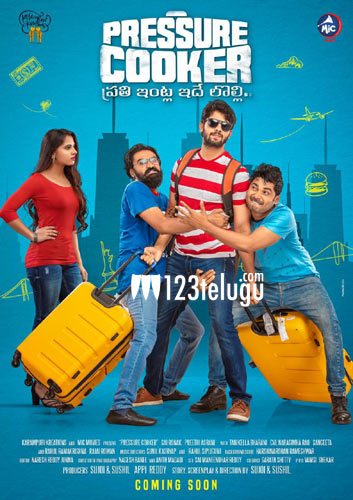 Pressure Cooker is a satirical film on the mindset of the middle-class parents, who can’t think beyond sending their children to America for a ‘glorious career’. The film’s story is all about how the male protagonist, who plans to fly to the US with the Great American Dream in his eyes, discovers the Indian values.