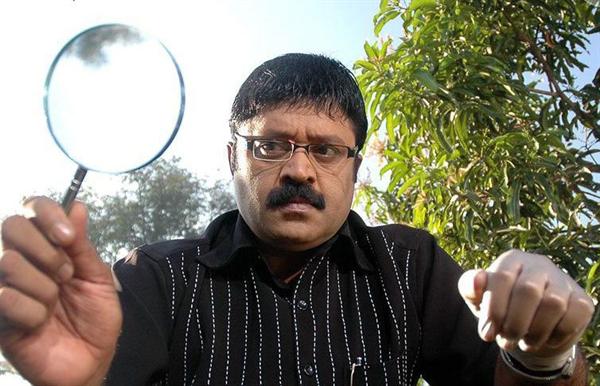 Famous Malayalam star Suresh Gopi is renowned for his Police Officer roles and some of them have had a great run even in Andhra Pradesh. Now one of his hit movies ‘Ayudham’ is being dubbed into Telugu as ‘Detective’.

The movie is about the story of a tough special branch Police Officer and his attempts to save the country from some dreaded terrorists. There are some very interesting scenes in the movie, including some bomb blast sequences which have been shot very well, says the Producer.

Detective is being readied for a release soon and the audio will be out in December. Kunireddy Srinivas has bought the Telugu rights of the movie. Kartheeka is the heroine opposite Suresh Gopi in this film. Music has been scored by Alphons Joseph and M.V.Nishad is the director.