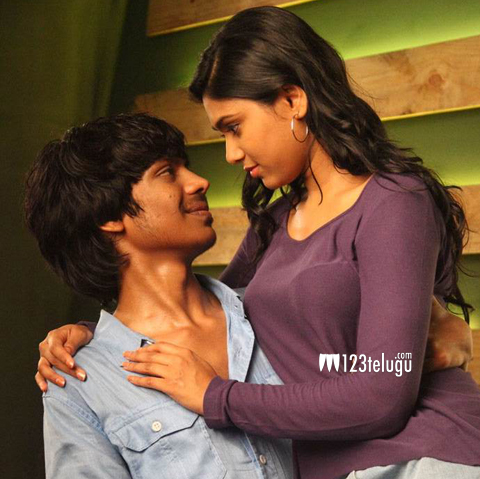 Suresh Kondeti has bought the film for a fancy price and is making due preparations for the dubbing formalities. Jaya Prakash and Purima Jayaram play lead roles in this film which is directed by Suseenthiran. More details on the audio and release date of the film will soon be revealed.