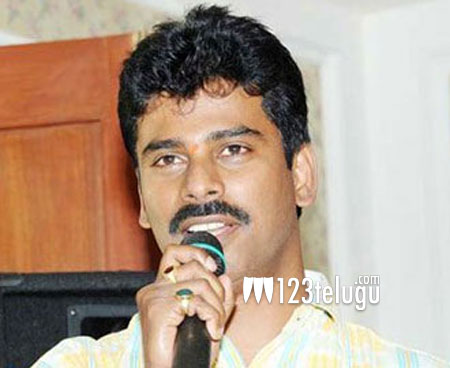 Suresh Kondeti, who has earlier distributed several dubbing films like Premisthe, Shopping Mall and Journey, has bought the dubbing and remake rights of a recent Tamil film titled Pizza. Directed by Karthik Subbaraju, the film has become a huge hit in Tamil Nadu and several leading filmmakers, actors have appreciated the film. Vijay Sethupathi and Remya Nambeesan had played the lead roles in this romantic thriller. Suresh Kondeti thanked the producers of Pizza for giving him the rights of this film despite heavy competition from more than 40 producers who were competing for the rights. Going by the phenomenal success of the film in Tamil Nadu, Suresh Kondeti is confident that the film will repeat the magic in Andhra Pradesh too. More details about the dubbed version will be announced soon.