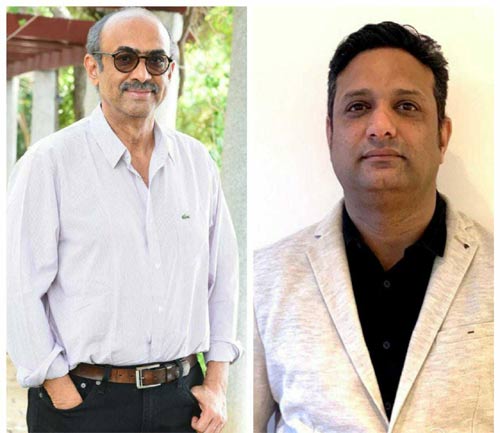 Speaking about the same, Suresh Babu commented “I see the collaboration with Believe as an important landmark since they have an extensive network of distribution, and we wish to reach a larger audience and international markets as well. We are eagerly looking forward to making the most out of this partnership as this is our first project together.”

Commenting on the partnership, Vivek Raina – Managing Director – Believe India said, “We are very excited to partner with Suresh Productions Music which is quite a well-known brand in the southern region.