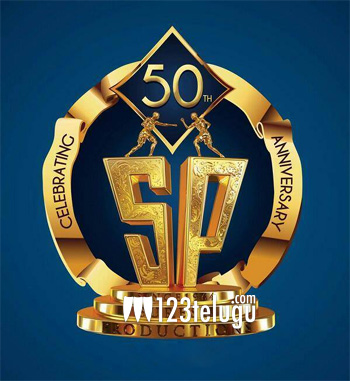 For the last few years, noted production house, Suresh Productions has been backing several content-based films like Pellichoopulu and Care of Kancharapalem by giving them a good platform.

Now, this prestigious banner has almost a dozen films in the pipeline and among them, half of the films are gearing up for release soon. They are Samantha’s Oh Baby, Allu Sirish’s ABCD, Anand Deverakonda’s debut film Dorasaani and Sree Vishnu’s Brochevarevarura.

Apart from this, there is a crime thriller titled Falaknuma Das and a biopic named Mallesham. All these six movies will be hitting screens in a few months under Suresh Babu’s presentation.

Thanks to Suresh Babu’s backing, all the above said films are making good business and producers are able to see table profits.

Adding to this, all these movies will also get a decent number of screens, which is otherwise difficult for content-driven films.