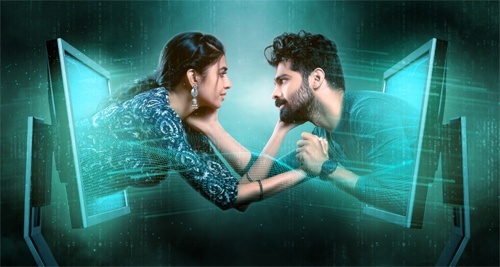 Veteran producer Suresh Babu watched WWW recently and had some nice things to say. “It is a very well made thriller with crisp narration and great performances from the actors. It reflects the current COVID situation of the virtual world and related challenges. A cute love story is embedded in it. Audio already seems to be a hit with the audience,” said Suresh Babu.

WWW’s intriguing teaser, songs and promotional posters created a positive buzz around the movie. The film’s entire shooting formalities have been completed and the theatrical release date will be announced very soon. Dr. Ravi P. Raju Datla is bankrolling the film under Ramantra Creations banner and he is happy to be collaborating with Suresh Babu on his debut production.