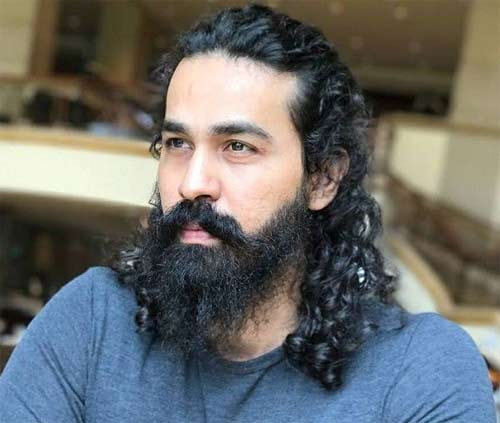 Now, the latest update is that young Bollywood actor Chirag Jani, who played negative roles in Suriya’s Anjaan (Sikandar) and Kaappaan (Bandobast) and Ravi Teja’s Krack, has been roped in to play a key role in Ram’s film. Chirag celebrates his birthday today, and Lingusamy took to Twitter and welcomed him on board Ram’s project.