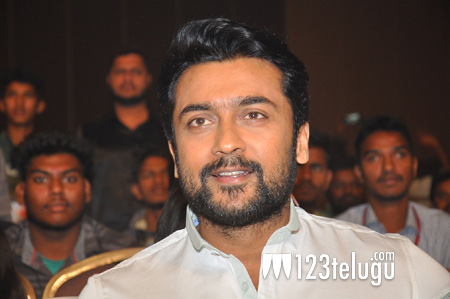 Mollywood stalwart Mammootty has had two releases in a gap of just one week. While Peranbu went on to win an immense critical acclaim and commercial success, his recently released Yatra has earned him laurels and is also going steady at the box-offices worldwide.

Last night, Tamil star Suriya took to Twitter and appreciated both Peranbu and Yatra. He hailed Mammootty’s varied choice and also thanked the teams of both the movies for inspiring everyone with such ‘truth and purity of cinema’. Incidentally, Suriya was once rumored to be in talks to play YS Jagan’s role in Yatra.

Recently #Peranbu n now #Yatra so many feedbacks and what a varied choice @mammukka .. Thank you team for inspiring us with this truth and purity of cinema! All respects 🙏🙏🙏 pic.twitter.com/qeNndXMRC5