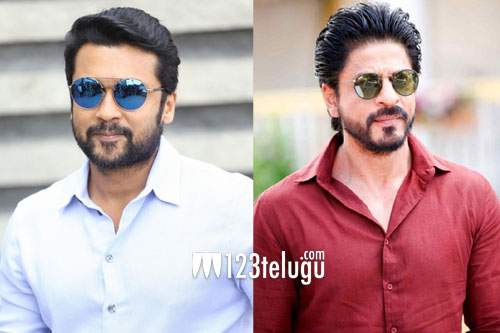 We had reported earlier that Tamil star Madhavan is directing and also playing the lead role in Rocketry – The Nambi Effect, a biopic on ISRO scientist Padma Bhushan Nambi Narayanan. The film’s shooting is currently underway and it is being made as a Tamil, Hindi and English trilingual.

As per the latest updates, Tamil star Suriya and Bollywood star Shah Rukh Khan will be seen in special cameos in Rocketry’s Tamil and Hindi versions respectively. The film will be hitting theaters post summer.

Nambi Narayanan was accused of espionage in the early years of his service. However, the CBI and later the Supreme Court had given him a clean chit and also directed the Kerala state government to pay Rs 50 lakhs as compensation.