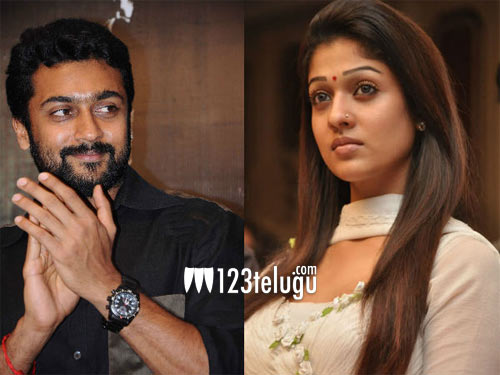 It is a known fact that Suriya will very soon act in the direction of Siva who always makes hit films with Ajith. The project will go on floors very soon and the latest we hear is that Suriya wants Nayanthara to play the female lead in his film.

The talks are on with the star actress and we need to see if Nayan adjusts her dates and becomes a part of this big project which is an action entertainer.

Meanwhile, Suriya is currently shooting for his other new film in the direction of Sudha Kongara.