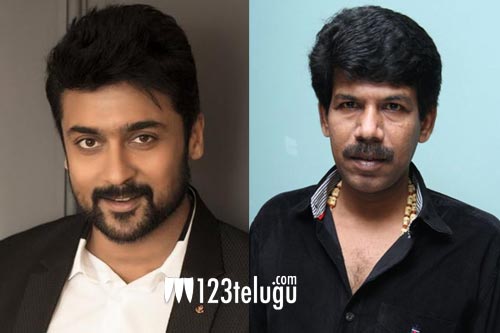 Since then, the duo has not worked together and now the news from Chennai is that Bala has approached Suriya with a very intense subject and has narrated him the storyline.

Impressed by it, Suriya has asked Bala to come up with the entire script. If everything goes as planned this film will go on floors in the second half of 2019.