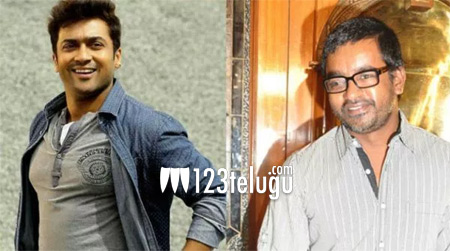 This morning, Suriya36 went on floors and the shoot is currently underway in Chennai. Sai Pallavi and Rakul Preet are the film’s leading ladies. Hotshot music composer Yuvan Shankar Raja will score the soundtrack for the movie.

This as-yet-untitled movie is slated for Diwali release and will clash with Vijay-Murugadoss’ film. More details will be revealed soon.