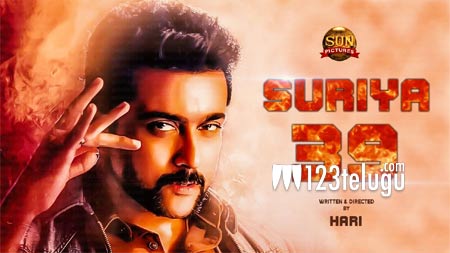 Tamil star Suriya has been on a signing spree. After wrapping up the much-awaited political drama, NGK, Suriya is already completing the stylish action thriller, Kaappaan. And then, the actor’s 38th project, Soorarai Pottru, went on floors last week.

Now, Suriya’s cousin and noted Tamil producer Gnanavel Raja’s Studio Green is all set to make an official announcement regarding Suriya’s 39th project at 5 PM this evening. Although an official word is yet to be out, it’s being said that Souryam and Viswasam fame Siva will be directing this highly-anticipated biggie. Stay tuned for further details.