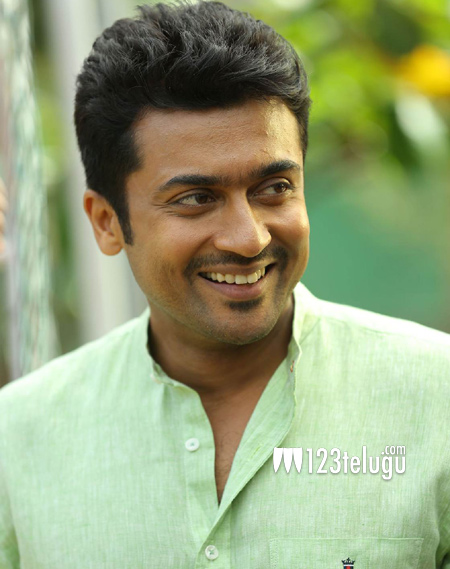 Shooting of Suriya’s next film 24 has been completed. The movie will be an action thriller and Vikram Kumar of Manam fame is the director. Samantha and Nithya Menon will be seen opposite Suriya.

According to rumours, Suriya will be seen in a triple role. Suriya has tweeted saying “24…last day of shoot..Another close to heart project hope u all like it thanks to the entire cast n crew for all the hard work n fun,” The movie is being produced by Suriya’s 2D Entertainment. Music has been composed by A.R. Rahman. The movie will be ready for release soon.