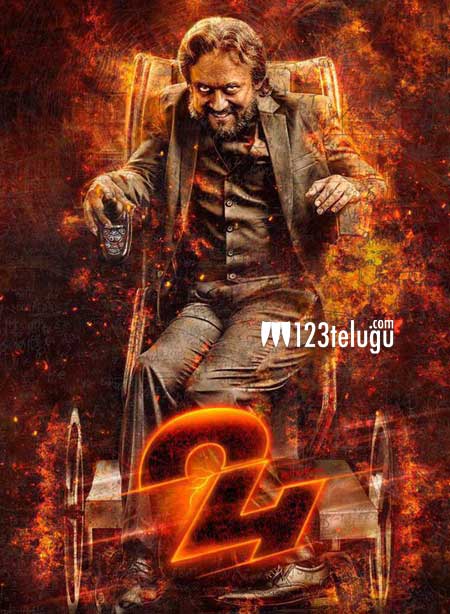 There is never a dearth of creative and exciting film promotion strategies in Tamil film industry. In a latest feat, the makers of Suriya’s upcoming sci-fi entertainer, 24, have come up with an exciting video game titled Athreya Run in association with Creative Monkey Games & Technologies Pvt Ltd. The game’s teaser was released recently and the full game will be available for downloads soon before the film’s release on the 6th of May.

This will surely make audiences familiar with the film’s basic plot apart from increasing the excitement levels among fans and game lovers. 24 will showcase Suriya playing three different roles, including the antagonist Athreya role. AR Rahman’s songs have become a huge hit among music lovers.

Vikram Kumar directed 24 and Samantha and Nitya Menen are the film’s leading ladies.