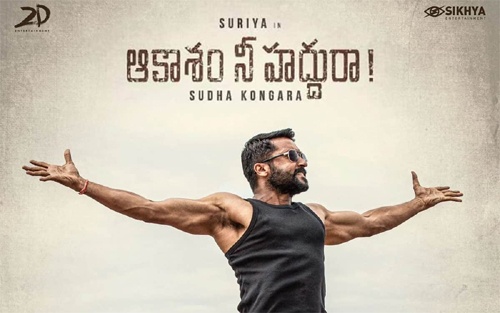 The Suriya starrer will be screened at the international film festival along with other critically acclaimed films which released this year and last year. It is the only South Indian film to have achieved this feat.

Aakasam Nee Haddhura is directed by Sudha Kongara and it features Aparna Balamurali in the female lead role. The film premiered on Amazon Prime Video last year and received appreciation from critics and common audience alike.