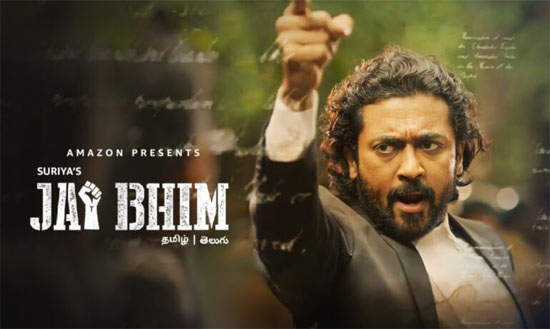 Suirya’s Jaim Bhim was a film that impressed one and all. The star hero played a lawyer in this film which has highly praised by the critics.

The manner in which Suriya touched upon a sensitive subject of those from the suppressed community won the hearts of many.

The latest update is that the film was aired at the prestigious Beijing Film Festival and the audience and critics turned emotional during the screening. Images of the same have gone viral now.

Jai Bhim was directed by Gnanavel and was released on Amazon Prime. Suriya and Jyothika produced it.