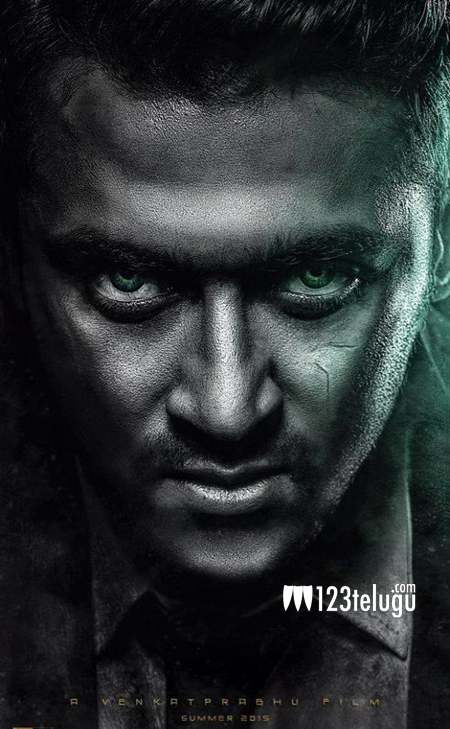 The release date of Suriya’s upcoming film has been finalised . The film will hit the screens internationally on March 27th 2015 and production activities are in full swing.

The unit has recently returned from Bulgaria after a long schedule in which crucial scenes have been shot.

Directed by Venkat Prabhu, this action thriller has Nayanathara and Amy Jackson as the female leads. Yuvan Shankar Raja will be composing the music for the film.