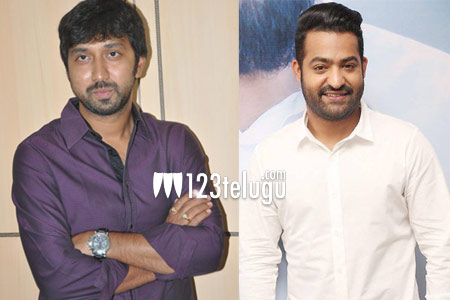 Director Bobby made a strong first impression with his film ‘Power’. The movie was applauded for its commercial sensibilities and for showcasing Ravi Teja in a unique way.

The director then bagged a surprise second film with Pawan Kalyan in the form of ‘Sardaar Gabbar Singh’. As is known, the film did not do well and Bobby received some flak for the film, though the story and screenplay were provided by Pawan Kalyan Creative Works team.

The movie may be confirmed and announced officially very soon.