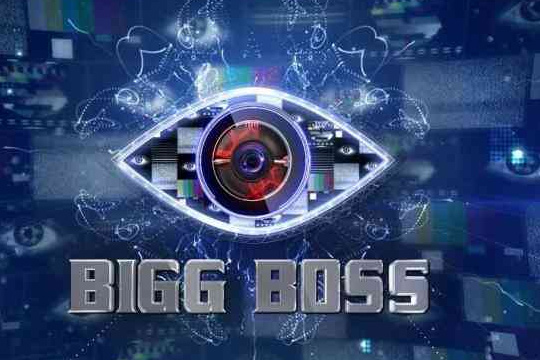 It is already reported that hero Nagarjuna, who hosted the third season of the biggest reality show Bigg Boss will be hosting the fourth season too. As of now, the contestants’ filtration process is going on, and very soon the launch date of the show will be out.

Meanwhile, the latest buzz is that Star Maa is planning to bring onboard happening young actors for the show. News is also that for every week an actor will grace the show as a surprise guest and spend the day with the contestants in the house.

After the first three seasons became a huge hit among the Telugu audience, expectations on the fourth season this reality show are sky-high.