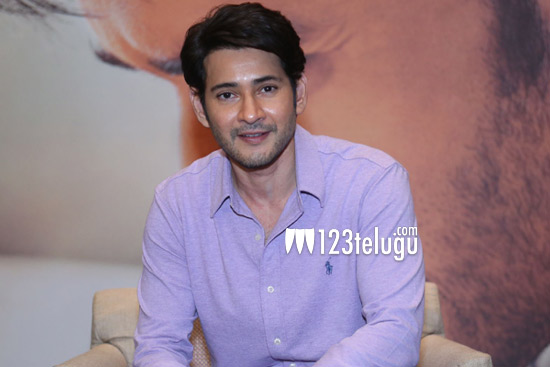 Superstar Mahesh Babu is currently shooting for his 28th film with Trivikram which is targetting the next Summer release. After this, he will be uniting with Rajamouli for a PAN Indian film.

In the Telugu promotions of The Life of Muthu, director Gautham Menon shared surprising news. Accordingly, Mahesh Babu was the first choice for Gautham Menon’s superhit love film Ye Maaya Chesave which is Vinnaithaandi Varuvaayaa in Tamil. The director first narrated the story to Mahesh’s sister Manjula. She was doubtful if Mahesh would do this, but suggested him to narrate it.

Gautham Menon narrated the plot to Mahesh but the actor kindly said no to it. Mahesh told Gautham that people would have a lot of expectations from their combination and hence asked him to come up with an action film. Gautham Menon mentioned that he was just thinking about the Tamil version at that time and later the film was made into a bilingual with different actors.