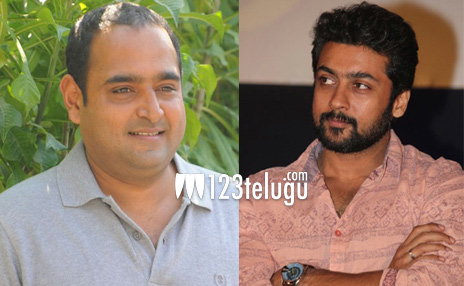 The trailer of Surya’s latest film Anjaan, has created quite a buzz on you tube. Within no time, the trailer got record hits, and to celebrate the response the Anjaan team met with the press.

Speaking about his future plans, Surya confirmed the news that he will be working with Vikram Kumar of Manam fame. After the success of Manam, Vikram had become the talk of the town and is being flooded with huge offers.

Surya also revealed that he will team up Hari for yet another film after Singham and Singham 2. This film will go on sets in 2015.