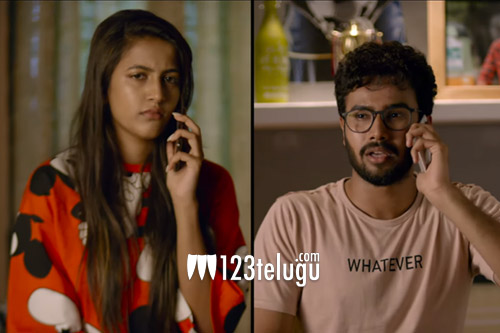 The teaser of Suryakantham created a good buzz for the film off late and now the makers have released the trailer. The backdrop of the film is quite interesting with Niharika dominating the life of Abhi played by young hero Rahul Vijay.

Niharika’s character looks loud and a lot of fun and the mega heroine looks a perfect fit in it. A triangular love story angle is also being showcased in the teaser where Rahul Vijay looks cooked up in both the heroines.

The trailer has a great premise and the plot also looks fine and told in a new age manner. This is a big film for Niharika as she has pinned a lot of hopes to make a comeback to films after some bad films.

As of now, things look breezy and fun from the team of Suryakantham and we need to see how the romantic comedy performs at the box office.