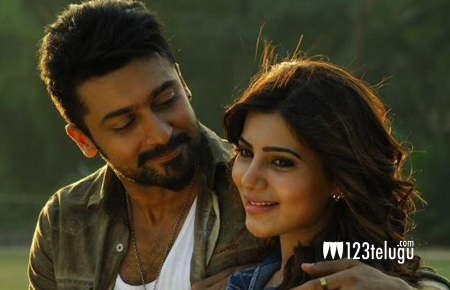 123telugu had already reported that Surya will be working with Vikram Kumar of Manam fame for a film titled 24. According to the latest update, shooting of this film will kick start by April end in Mumbai.

Samantha is paired opposite Suriya for the second time in this science fiction entertainer. Suriya himself produces this film which is currently in its pre-production stages. Keep watching this space for more updates on this project.