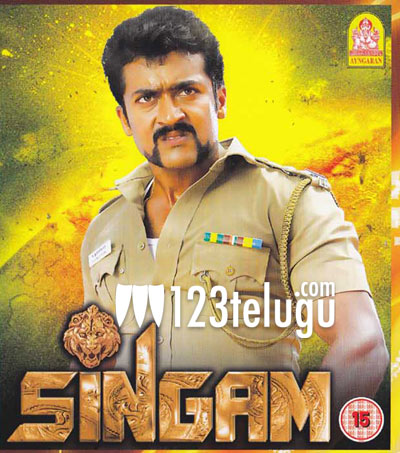 Surya’s upcoming Tamil film Singham 2, which is a sequel to his blockbuster film Singham, is going to be extensively shot in South Africa. Anushka and Hansika Motwani are playing the lead roles. Hari is directing the film. Apparently, Hari has already flown to South Africa to scout for appropriate locations and he has promised Surya that he’ll wrap up the entire shooting in 108 days. Gnanavel Raja is producing the film on Studio Green banner. Singham was also dubbed in Telugu as Yamudu and it did quite well in Andhra Pradesh. Now that the entire team is teaming up once again, Singham 2 is expected to have a big release in AP as well in 2013. Devi Sri Prasad is composing the music. Meanwhile, Suriya’s upcoming film Maattrraan (Brothers in Telugu) is going to release across Tamil Nadu and Andhra Pradesh on October 12.