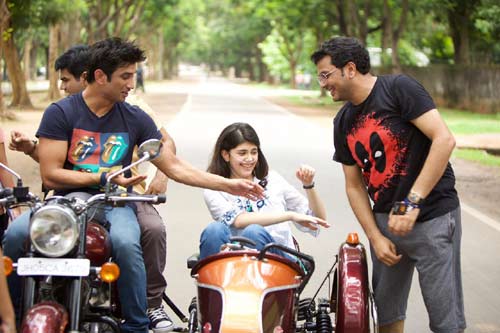 In a latest post, Mukesh revealed that Sushant had promised him that he would work in his directorial debut film the day he decides to make it and he kept his promise by acting Dil Bechara. “When I approached him for Dil Bechara, he immediately said yes, without even reading the script,” Mukesh said.