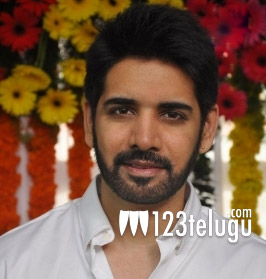 Young hero Sushanth is looking for that one good hit in his career and has done a very interesting film called Chilasow. The latest we hear is that he has wrapped up his part of the dubbing and is quite happy with the way the film has shaped up.

He plays a very interesting character in the film which is a romantic comedy. The talk is that actor turned director, Rahul Ravindran has showcased Sushanth in a very lively manner, unlike his past few films.

The other post-production formalities are being wrapped up in this film which has Vennela Kishore in yet another crucial role.