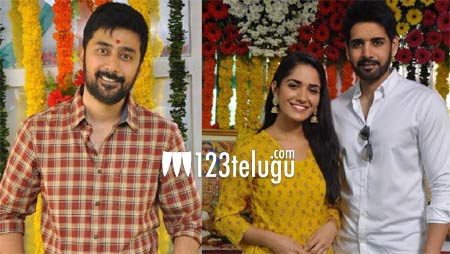 Sushanth’s upcoming film in Rahul Ravindran’s direction is all set to go on floors on November 6. The film has been titled as Chi La Sow, and it also stars newcomer Ruhani Sharma in a lead role.

The entire film is going to be shot in Hyderabad, and it is reportedly inspired from real life events. Rahul, who has acted in quite a few films like Andhala Rakshasi, Ala Ela, Tiger, and Srimanthudu, has penned the script himself.

The film’s pre-production has been wrapped up, and it is slated for release next year.