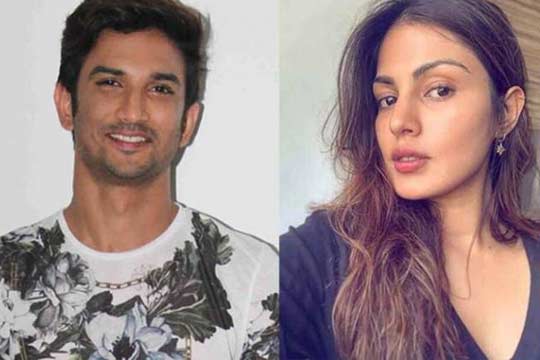 Rhea Chakraborthy made news when she was arrested in a drug case related to the late Sushanth Singh Rajput. She also went to jail and was released on bail a month later.

Now, the news is that Rhea Chakraborty has been charge-sheeted by NCB & in it, she has been accused of abetting SSR’s drug addiction and using his money to buy drugs.