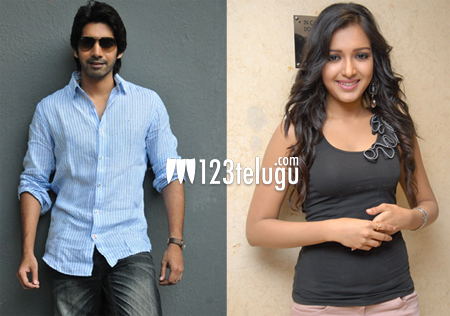 Merlapaka Gandhi scored a success with his debut flick Venkatadri Express. He will now direct young hero Sushanth for his next. Sushanth’s last film was Adda, which released way back in 2013. Post that movie, he has been taking it very slow and has been on the look out for good scripts.

According to the latest update, Catherine Teresa is likely to play the female lead. An official confirmation is yet to be received. Shooting of this movie will go on sets soon. Keep watching this space for more updates on this flick.