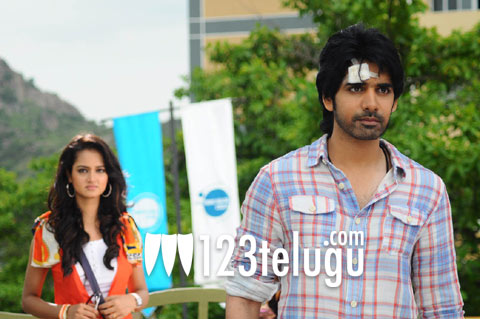 As we have earlier reported that Sushanth’s next movie is titled Adda. Latest update is that the film has now completed half of its shoot. Right from the start, the shoot was going on a brisk space, and a huge set has been erected in Annarpurna Studios for a special song. Sushanth will be doing a very different role in this movie. Director Sai Reddy has worked over a year on this film, which has music by Anup Rubens. More details on this film is are still awaited.