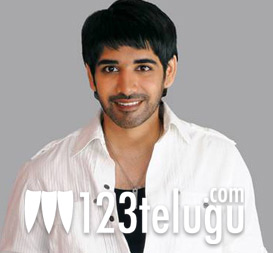 Sushanth is finally gearing up to start shooting for his next film titled Adda. Sai Reddy is going to direct the film. Naga Susheela and Chintalapudi Srinivas are going to produce this film which is being touted as a love and action entertainer. The film will be formally launched on July 28 in Annapurna Studios. More details about rest of the cast and crew will be announced soon. It’s been almost three years since Sushanth has acted in a film; however, the actor is eager to make a strong comeback. Sources say that he has been working quite hard to tone his body as a part of his preparation for his role in Adda.