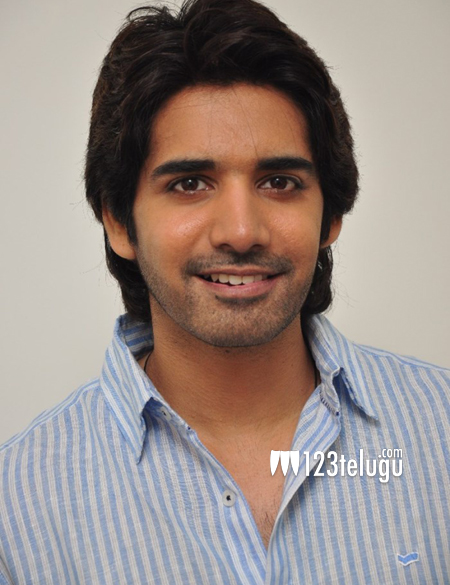 As we had earlier reported that young hero Sushanth, will be doing a romantic entertainer in the direction of Merlapaka Gandhi, who gave the super hit Venkatadri Express with Sundeep Kishan recently. Latest update is that the project is set to go on floors now.

This untitled film, is produced by Sushanth’s home banner Sri Nag Films Corporation, and will go on to the sets in September. The female lead, and other co-actors are being finalized currently, and will soon be revealed. Sushanth’s last film, Adda managed to do well at the box office, and gave him the much need break in the industry.