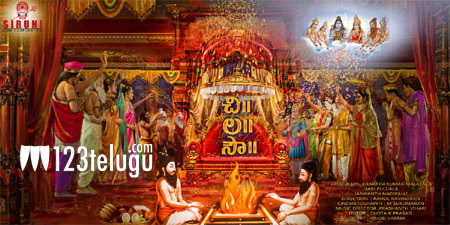 Yesterday, we had reported that Sushanth’s new film will be launched today. As reported, the film was launched in Ramanaidu Studios and the entire team was present on the occasion.

The interesting aspect of the film is that it has been titled ‘Chilasow’ which is the short form of Chiranjeevi Lakshmi Sowbhagyavati. Sushanth will be seen in a very interesting role in this film which also has comedian Vennela Kishore.

Actor turned director Rahul Ravindran is helming this film which is being produced by Siruni Cine Corporation.