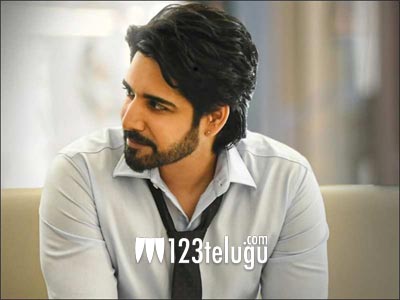 Sushanth is slowly but steadily making his presence felt in the industry by doing some good films back to back. His next film is Ichata Vaahanamulu Nilupa Raadhu, with the tagline ‘No Parking’.

The news now is that the film is a thriller and Sushanth will be seen in a serious role in this film. The talk is that the twists in the film will be quite new and will be narrated in a unique manner for the audience.

Ichata Vaahanamulu Nilupa Raadhu is based on real incidents and will be directed by debutant Darshan. Sushanth will also be seen in Allu Arjun’s Ala Vaikunthapuramlo which will release on the 12th of January in a grand manner.