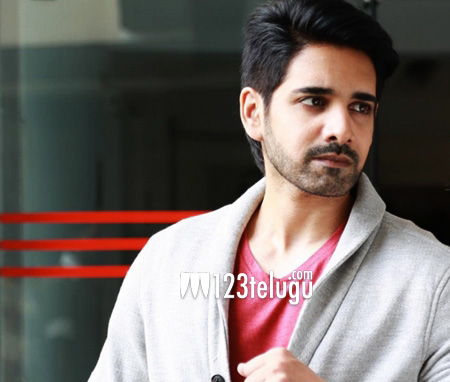 Just a while ago, Sushanth took to his Twitter account and tweeted an emotional note of memory for his father. Sushanth revealed how happy and a peace loving soul his dad was and expressed his content on being part of his dad’s life even though he abd his family members miss him dearly.

Sushanth also thanked the family’s well-wishers for being a huge support system in these difficult times..