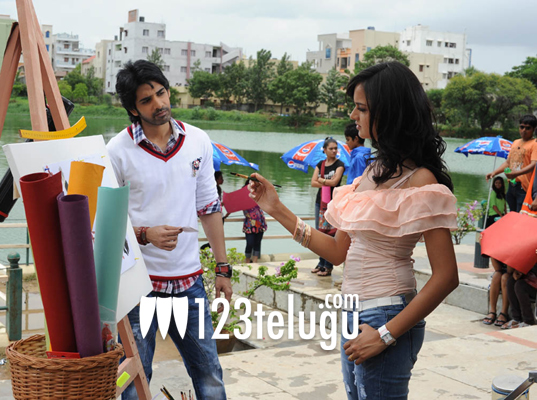 Akkineni Nagarjuna’s nephew Sushanth and upcoming heroine Shanvi are playing the lead roles in the movie ‘Adda’. The film is nearing completion. The movie unit started shooting in July and the talkie part is now complete. Only three songs remain to be shot. Sai Karthik is directing the film and the movie is being jointly produced by Naga Susheela and Chintalapudi Srinivasa Rao