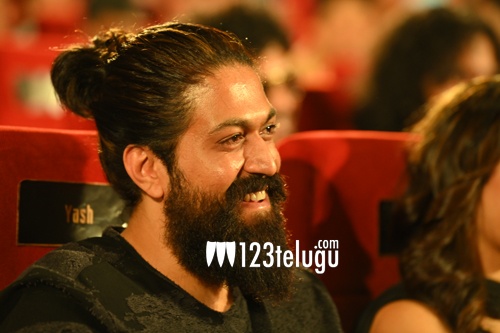 Kannada hero, Yash scored a humongous box office blockbuster with KGF 2, which stands as the highest grossing Indian film in 2022.

However, Yash is yet to announce his immediate next project after KGF 2. There has been no official update on Yash’s upcoming project.

It is rumoured that Yash will work with a Kannada director for his next but he is yet to drop an update on the same.

Yash is taking his own sweet time to announce his upcoming project and that is leaving his fans on social media a tad disappointed as they want to know their hero’s future plans at the earliest.