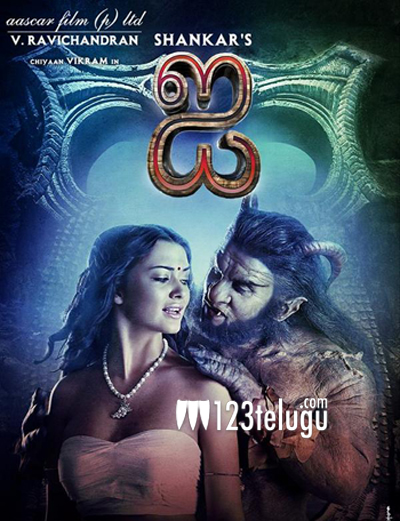 Shankar’s ‘I’ is the biggest film of the year and it is currently getting ready for a theatrical release. Post production work is going on for the movie but the suspense over the release schedule of the film continues.

A number of distributors are expressing an opinion that the film will not hit the screens for Diwali as planned. The producers on the other hand are maintaining that there is no change in the release schedule of the movie. The presence of some other biggies in Tamil Nadu for Diwali is also putting a question mark over the release of ‘I’ for Diwali.

Shankar is also looking at the arrangements for the release of his audio albums in Telugu and Hindi languages very soon. A. R. Rahman has composed the music for this Vikram and Amy Jackson entertainer.