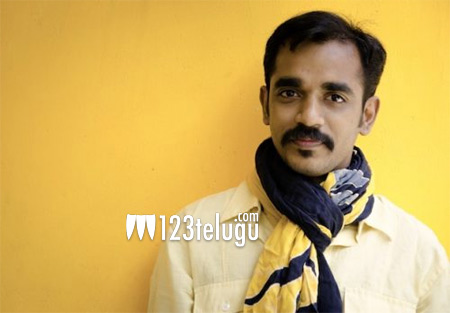 Ever since the super hit single ‘Maruvarthai‘ from director Gautham Menon’s Enai Nokki Paayum Thota was released in February, there was a huge suspense around the film’s music composer, who was only named as Mr.X. AR Rahman and even Gautham Menon were rumored to be the film’s composers.

Enai Nokki Paayum Thota is said to be a romantic, action thriller. Dhanush is the film’s hero and LIE beauty Megha Akash is the heroine.