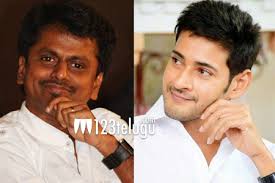 Ever since the Mahesh-Murugadoss’ project was announced last year, there has been a huge speculation over the film’s title. Titles like Enemy, Agent Shiva, Sambhavami and recently Marmam and Abhimanyu were rumored to be under consideration by the movie’s unit.

The latest update is that the makers will officially announce this much-awaited movie’s title on March 10th, putting an end to all the ongoing speculations. The makers are also expected to make the teaser release date official on that day.

This high budget action thriller is being produced by Tagore Madhu and NV Prasad. Rakul Preet is the film’s leading lady and Harris Jayaraj is the music composer.