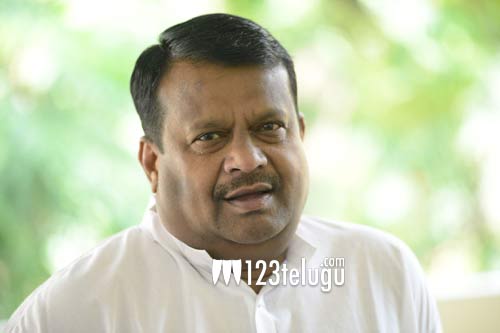 30 Rojullo Preminchadam Ela is a film that many are waiting for eagerly as it has hot-shot anchor, Pradeep Machiraju in a lead role. The music of the film has become a rage among the youth and the film will be out on the 29th of this month.

The producer of the film, SV Babu spoke to the press today and gave clarity about the film’s release. Firstly, he said that he has immense belief and feels that 30 Rojullo is a film for the big screen.

SV Babu also added that making quality films is his passion and he will continue to make good films that will be a perfect fit for big screens. More details of his future projects will be out soon.