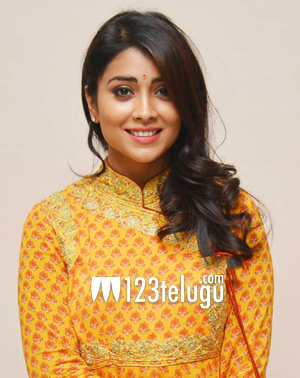 Film stars endorsing fairness products is nothing new and they often land in controversies and also face severe criticism for indirectly supporting the ever growing madness about being fair skinned among Indians.

In her latest media interaction, svelte beauty Shriya admitted that she’s not proud of a couple of fairness cream advertisements she had endorsed in the past. “To be honest, I think it’s a fair argument to ask actors not to endorse fairness products. There’s a whole lot of madness about being fair,” said the actress.