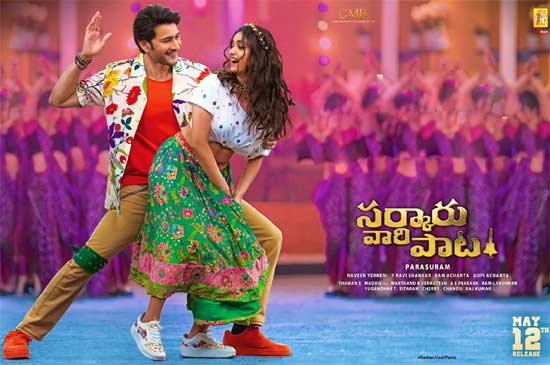 Sarkaru Vaari Pata has become this big hit irrespective of the negative reviews on day one. The film has zoomed past the 135 crores gross worldwide.

In the film, there was a song called Murari Bava which was replaced by Ma Ma Mahesha. Now, as per the news, the makers have decided to add that song as well.

The news is that Murari Bava will be added from the second week of the release. This news has made fans super happy. Parasuram has directed SVP and Keerthy Suresh is the heroine.