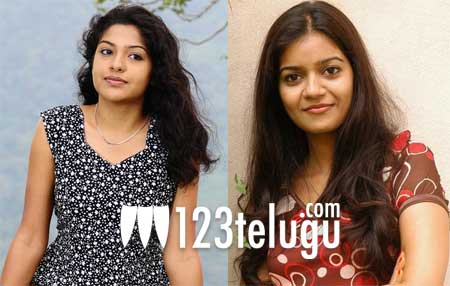 Madhura Sreedhar’s upcoming film 123 is all set to go on floors from October 11. The film has a caption 1 life, 2 loves and 3 hearts. MVK Reddy is producing the film. Mahat Raghavendra, who played a supporting role in Ajith’s Gambler, is making his debut as a lead hero in Telugu with this film. The latest news is that Colours Swathi and Malayalam actress Archana Kavi have been roped in to play the lead roles opposite Mahat Raghavendra. The film is being touted as a love story with a difference. In the past, Madhura Sreedhar had directed films like Sneha Geetham and It’s my love story and for the first time he has decided to shoot his film in both Telugu and Tamil. Sunil Kashyap is composing the music and P G Vinda is the cinematographer.