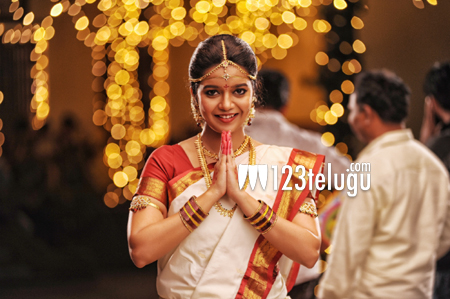 Actress Swathi has her own set of fans down south who admire her for her effervescent and intense performances. The actress is currently busy shooting for Tripura, a horror-thriller, which is in its last leg of shooting. As per the latest reports, the makers of Tripura are planning to release the film in the last week of July.

Tripura is touted to be a sequel of Anjali’s successful horror-comedy, Geethanjali. Swathi paired up with Naveen Chandra and Raj Kiran, who earlier directed Geethanjali, is the film’s director. Senior writer Kona Venkat is the film’s screenplay writer. The film is being produced under Crazy Media banner and J Ramanjaneyulu is presenting it.