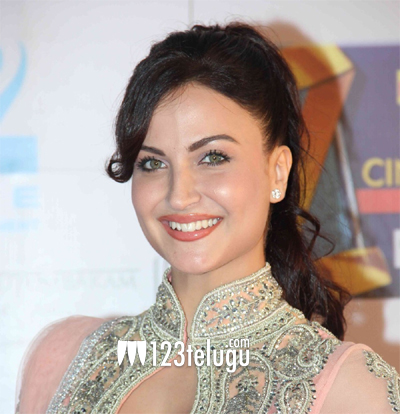 Elli AvrRam, who hails from Sweden, impressed the makers of Queen remake when she insisted that she wanted to dub for herself in the Tamil and Kannada versions of the film. The two films, Paris Paris (Tamil) and Butterfly (Kannada), will also mark her debut in the respective languages.

In the film, Elli will be reprising the role which was originally played by Lisa Haydon in Queen. Since a part of the film is set in France, Elli had to also dub her lines in French and English with a French accent. No wonder, the film’s director, Ramesh Arvind, and co-producer, Parul Yadav, were quite impressed with her commitment.

In recent past, Elli AvrRam had appeared in special songs and music videos in Hindi, and buzz is that she is eager to explore more acting roles in South Indian film industry.