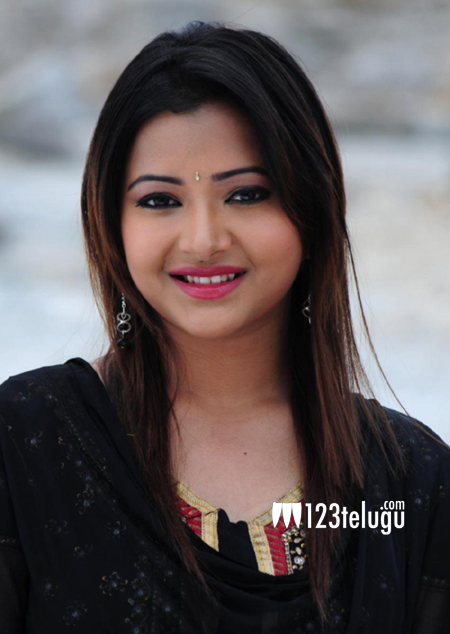 Actress Swetha Basu Prasad, who was recently involved in a prostitution case was undergoing rehabilitation in the Government Rehabilitation Center. In what comes as a respite to Swetha, the court has ordered the police to let her go back home. This judgement was passed by the Nampally court which was acting on the request of Swetha’s mother.

Earlier this month, Swetha’s mother requested the Erramanzil court to let go off her daughter, but was denied. Swetha Basu is a talented young actress who set her foot in the film industry when she was still a kid with the Hindi film Makdi. But Kotha Bangaru Lokam gave her the much wanted break in Telugu. Though she received quite a few offers after the success of KBL, none of them managed to give her a strong footing in the industry.